The end of Windows XP – what does it mean for you?

The end of Windows XP – what does it mean for you?

Microsoft have been announcing for some time the end of Windows XP but what does it mean for you, the end user?

Will your trusty Windows XP computer still work after 8th April 2014? What about the software installed? Will it still be upgraded and will it still be supported?

Let’s take a look and answer some of your questions below.

Will my Windows XP computer still work after the cut off date?

Yes, your Windows XP computer will still work after the end of Windows XP, however Microsoft will no longer provide any support, nor will it receive any more updates, including a lack of Anti-Virus support!

What this means for you is, that eventually as software makers move on to more modern technologies and platforms, you may find that some software packages cease to function on Windows XP.

What about the software installed on my Windows XP computer, will it still work after the cut off date?

Yes, your existing software that you own, will still work after the cut off date, however you may find that some providers will also cease support for their products post April 8th 2014.

The reason for this as there have been some huge leaps in technology in recent times with Windows 8.1, Office 2013 and many newer Cloud and HTML5 powered software.

Windows XP is simply not able to be updated to the modern technologies and languages, nor is it able to support the fast computer CPUs and RAM capacities that really make modern computers fly.

“Microsoft plans to stop all support for Windows XP on 8 April 2014. Due to this the 2014 Reckon Desktop product range (including but not limited to Reckon Accounts Business, Personal and Point of Sale 2014) will not officially support Windows XP. We will continue to support Windows XP in the call centre for previous products before they receive their sunset under our support policies.

Microsoft has indicated it will no longer be patching issues in Windows XP post April 8th 2014 and so to ensure a secure system, you really should look at upgrading.”

We have received similar advice from MYOB and other software makers also.

Why you really should look at upgrading now.

“Newer systems such as Windows 7 and Windows 8 are better equipped to deal with the demands placed on modern operating systems from both a technical and a security point of view.”

What can I do to upgrade before the cut off period?

First of all, you should refer to Microsoft’s own website in relation to the end of support for Windows XP, Office 2003 and soon to be also Server 2003.

Secondly, we are able to advise on a range of PC’s, laptops and tablets that will be compatible with your price range and budget, and also assist you in moving your data and software over to Windows 8.1.

Contact us via our website contacts page and we will be happy to discuss your conversion or upgrade concerns. 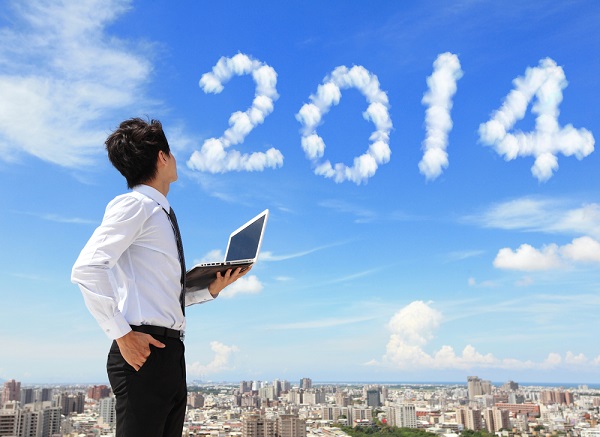 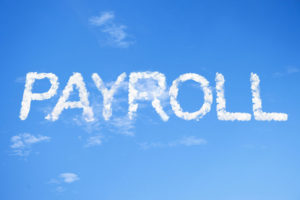 Good Afternoon, The ATO has announced that employers who were normally required to begin STP … 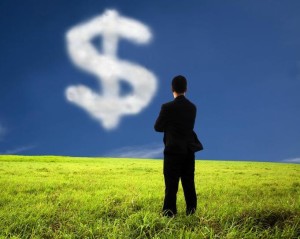 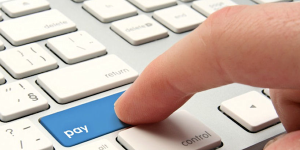